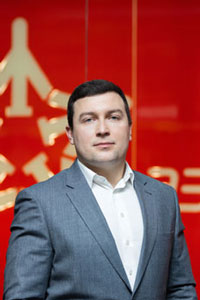 In 2009, he graduated with honours from the Moscow State University of Railway Engineering, majoring in Banking and Finance. From 2009 to 2017, he undertook postgraduate training and a master’s degree programme (Economics and National Economy Management and Transport and Technological Complexes of High-speed Highways) at the same university.

In 2017-2019, he studied at the Higher School of Corporate Management of the Russian Presidential Academy of National Economy and Public Administration, pursuing the course of Euromanagement: Master of Business Administration.

He started his career at the financial department of the Moscow Railways, a branch of Russian Railways (RZhD). From 2010 to 2012, he worked at the Department for the State Regulation of Tariffs, Infrastructure Reforms and Energy Efficiency of the Ministry of Economic Development.

Starting from 2019, he worked as the head of the Moscow Central Diameters Directorate (Moscow’s Department of Transport and Road Infrastructure Development). He was in charge of introducing transportation services between Odintsovo and Lobnya, as well as Nakhibino and Podolsk as part of the MCD project. The Moscow Central Diameters is one of the most large-scale transport projects of the previous decade, connecting 45 districts of Moscow and six cities of the region into a single public transport system.

In 2021, Andrey Akimov was awarded the second-class medal of the Order of Merit for the Motherland by the Decree of the President of the Russian Federation.

Since December 2021, he has been working with Aeroexpress. 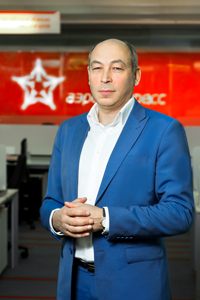 In 1991, Mikhail graduated from the Aeromechanics Faculty of the Tsiolkovsky Moscow Aviation Technological Institute.

In 2014, he obtained his second higher education diploma from the State Management University, majoring at Operating Management.

Between 1998 and 2007, Mikhail held various jobs at Domodedovo Airport.

Between 2009 and 2012, he held various managerial positions at Aeroexpress.

From 2012 to 2017, Mikhail worked at the Moscow-Tver Suburban Passenger Company.

Starting from July 2017, he has been working at Aeroexpress. 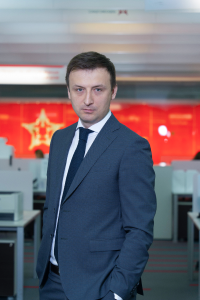 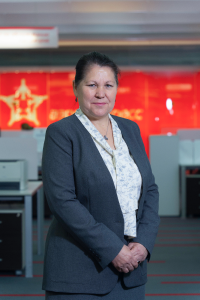 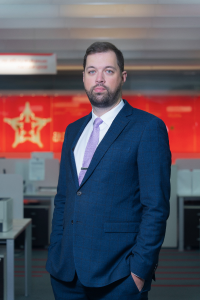 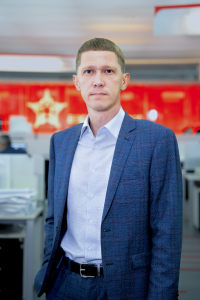 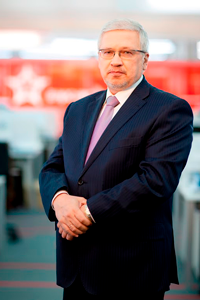 He graduated with honours from MGIMO (Moscow State International Relations Institute) with a degree in International Economics. He worked in the Ministry of Foreign Trade. He took part in an internship and has undergone training in Austria and Germany many times. He was the Head of an Austrian company’s representation office in Russia and a number of other major Russian manufacturing and commercial companies. He speaks German and English.

He has been working for Aeroexpress since 2008. 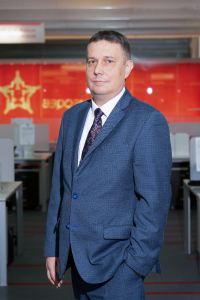