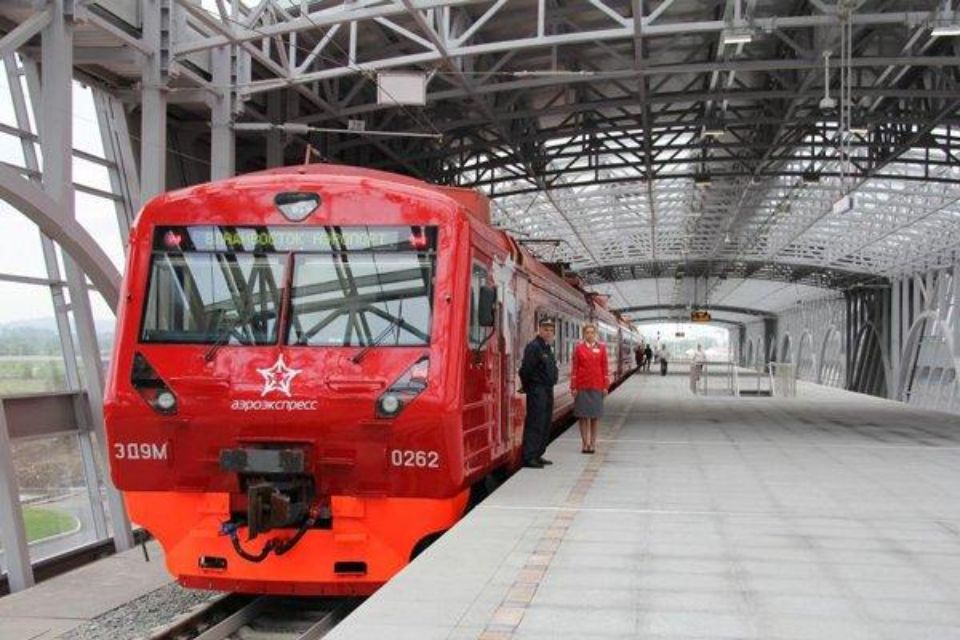 Regular intermodal services were launched in Vladivostok on July 20, 2012 and since that time, more than 210,000 people have travelled on Aeroexpress trains. “Introducing a new timetable will make Aeroexpress services available to numerous passengers of the Vladivostok International Airport’s daily flights”, stated Nadezhda Dorzhieva, Press Secretary for the Aeroexpress company.

In November 2012, the Aeroexpress’ facilities in Vladivostok successfully passed an inspection as to their accessibility for physically challenged people, jointly organised by the “Kovcheg” Far Eastern Inter-regional Organisation for Persons with Disabilities and the Primorsky Krai’s Organisation of the All-Russian Society for the Blind.

The Aeroexpress company provides rail services between the main rail terminals and airports in Moscow, Sochi, and Vladivostok. The first quarter of 2013 will see the launch of intermodal services in Kazan, which is the capital of the 2013 Summer Universiade.