The KB Barkstel advertising agency won the tender for the provision of creative services to Aeroexpress in 2012. TBWA, MILK Creative Agency, Brand Experience, Arena Magic Box, APR Eurasia, and AMK Znamenka are the other advertising agencies that took part in the tender. 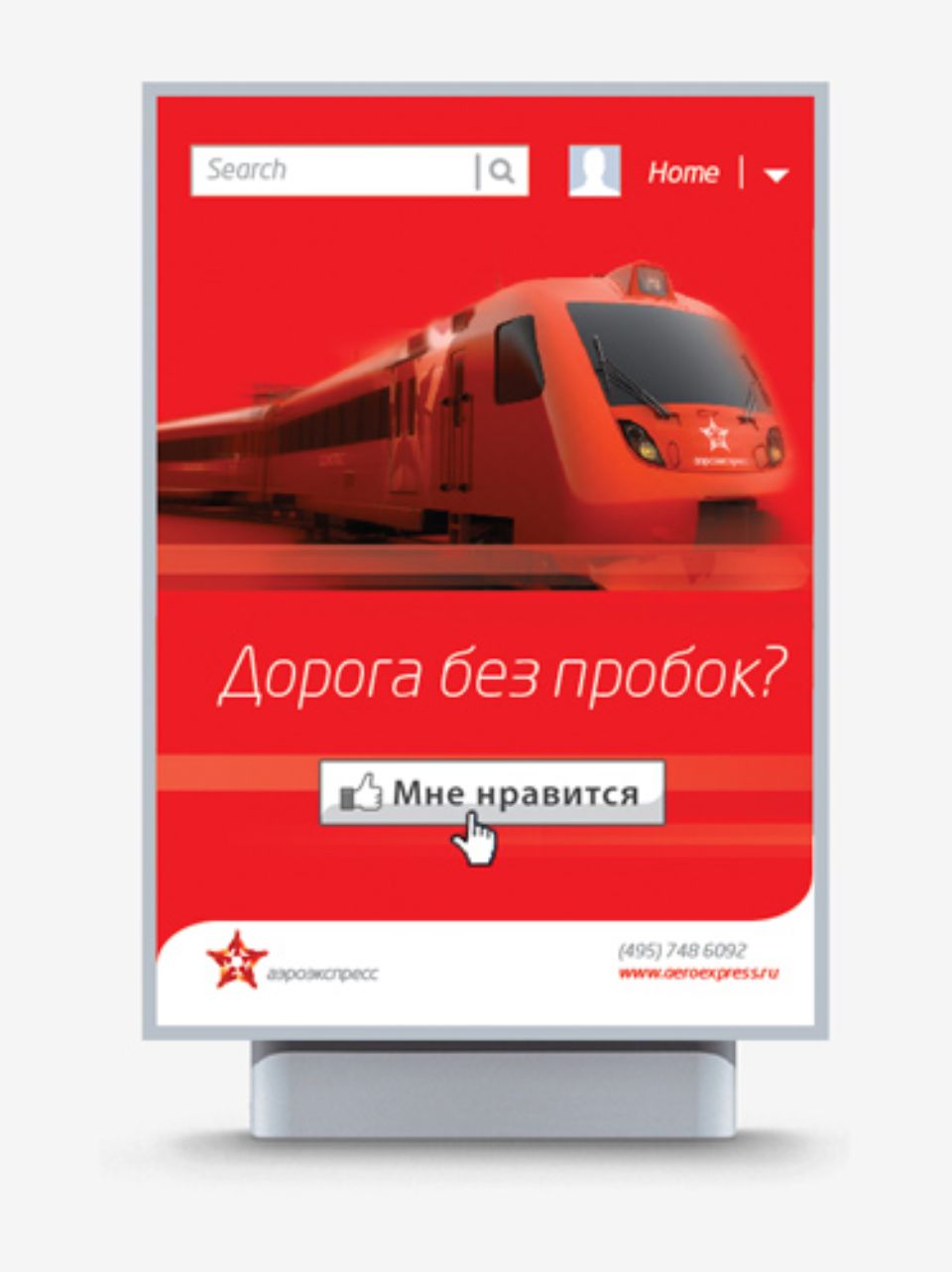 The new ‘LIKE!’ concept, which combines a universal positive slogan known to the mainstream audience with modern stylistics of social networks, as a particular trend during recent months, will be launched in the media at the beginning of 2012.

“The new concept enables representing security and punctuality, the main advantages of the Aeroexpress brand, in an understandable, emotional, and laconic manner,” stated Tina Barkalaya, Creative Director of KB Barkstel.

In 2010, KB Barkstel designed and implemented the ‘Get to the airport on time’ creative concept for Aeroexpress. Aeroexpress has won many awards, including Effie Grand Prix in the ‘New Product or Service’ category and awards in the ‘Transport’ category. 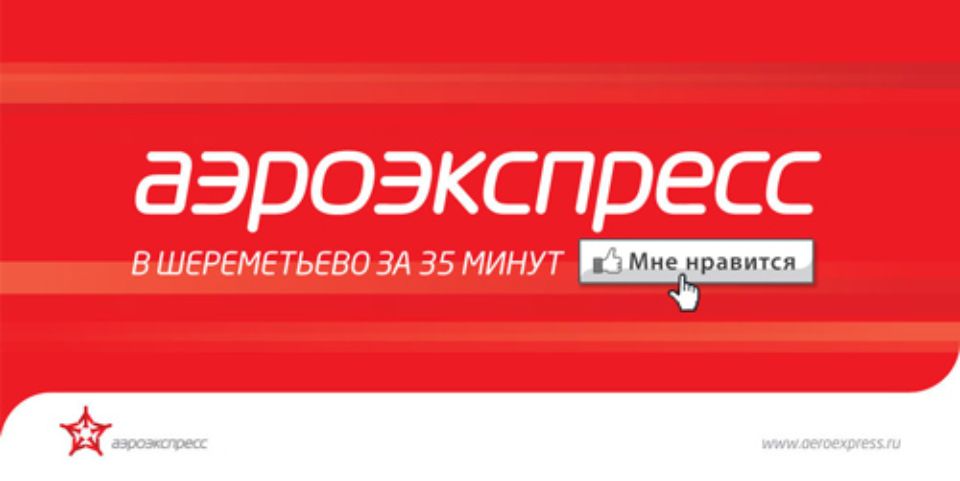