18 July 2013, Moscow – Aeroexpress has reviewed its performance during the Summer Universiade in Kazan. From the opening of the Universiade on 6 July and up to 17 July 2013, more than 4,200 passengers travelled on Aeroexpress trains. Since the route officially launched in the city on 22 May 2013, over 11,200 people have taken advantage of Aeroexpress’ services. 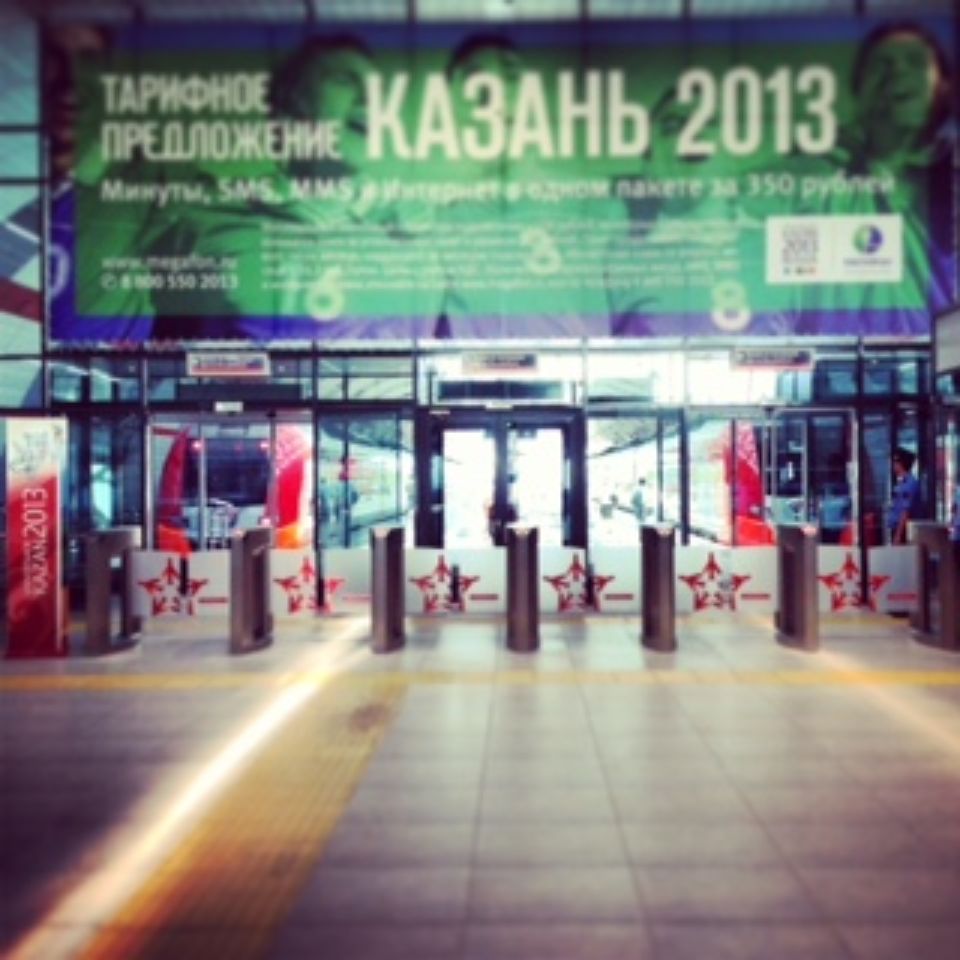 During the Universiade, the number of Aeroexpress journeys was increased to 22 per day, with 4 night journeys added to the main schedule. On 18 July 2013, Aeroexpress will cancel the night services and return to its regular timetable, with 18 journeys between Kazan Rail Terminal and Kazan Airport per day.

“I would like to pay tribute to Aeroexpress’ successful handling of the challenges it faced during the Universiade. The company managed to maintain the highest standards of service, and we are very pleased with the results”, commented Alexey Krivoruchko, CEO of Aeroexpress. “By the time the games began, Aeroexpress was fully prepared to handle the additional number of passengers due to the Universiade. All the necessary infrastructure was in place to ensure passenger comfort, and everything ran remarkably smoothly. We believe that the further development of Kazan Airport, which will allow it to provide a world-class service, will positively impact growth in Aeroexpress passenger traffic in the city. Indeed, we have every confidence that the company’s popularity in the future will only increase.”

Aeroexpress in Kazan also received praise from Russian President Vladimir Putin. On the opening day of the games, he inspected the new terminal of the Kazan International Airport – which was specially built for the Universiade – and the new Aeroexpress intermodal station. The president decided personally to ascertain the ability of the company to welcome guests of the Universiade by travelling from the airport to the city on an Aeroexpress train, accompanied by Rustam Minnikhanov, President of the Republic of Tatarstan, and Igor Shuvalov, First Deputy Prime Minister of Russia.

The route is served by Lastochka (‘Swallow’) trains, which are manufactured by Siemens. The total journey time from the airport to the city centre is 20 minutes. The fare is RUB 200 for a standard class ticket, and RUB 400 for a business class ticket.