The first qualification round of the new Lada Granta Cup racing series will be held at the NRING Circuit race track this coming weekend. Two race cars, painted in the Aeroexpress corporate livery, will compete in the Russian Cup. The Aeroexpress Racing team consists of two crews. The favourites to win the Cup are Mikhail and Yury Loboda – young drivers, already equipped with a Candidate of Master of Sports qualification– starting the race with number 33. Despite their youth, the brothers have already proven themselves as very promising sportsmen, scoring numerous race wins in the Russian Autocross Cup, and with two years of successful racing experience abroad, in the French Renault Clio Cup. The brothers led the test round of the Lada Granta Cup, held in Myachkovo near Moscow. However, due to mechanical failure, they did not win the first race of the series, where sixteen drivers competed.

The second crew, number 67, includes highly-experienced drivers. Oleg Petrikov, also a Master of Sports, winner of many international competitions, and General Director of the Smolensk Ring race track. His partner and the head of the team is Rustam Akiniyazov, Master of Sports and Commercial Director of Aeroexpress. Despite a number of technical problems, the crew was fourth to finish the test round.

Six races will be held in Nizhny Novgorod, Smolensk, Moscow, and Kazan, as a part of the Lada Granta Cup.The final race of the Cup will take place on 2 October 2011 in Togliatti, home of Lada Granta. 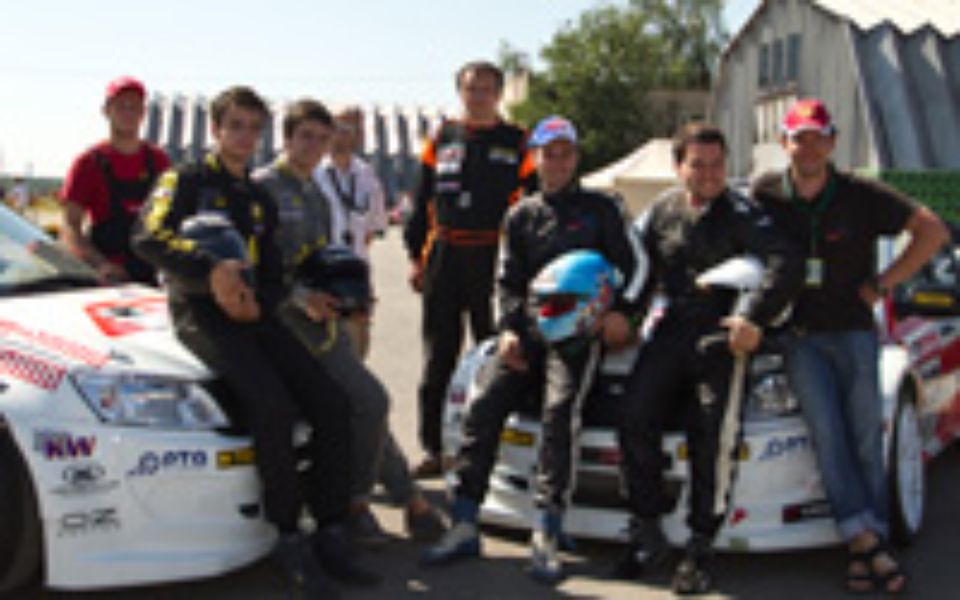 Rustam Akiniyazov, Commercial Director of Aeroexpress: “During testing our crew displayed high-speed driving, proving that we are well-trained. We strive to win and are confident in our ability to succeed. The main racing principles of speed, safety, modern technologies, and quality construction are all shared by Aeroexpress. We are sure that our participation in the Cup will positively influence the company’s image, and become a good annual tradition.”