On Monday, March 28 the meeting was held on development of the Moscow Aviation Market under the leadership of the Chairman of the Government of the Russian Federation in the railway terminal "Aeroexpress", located in the Sheremetievo Airport. 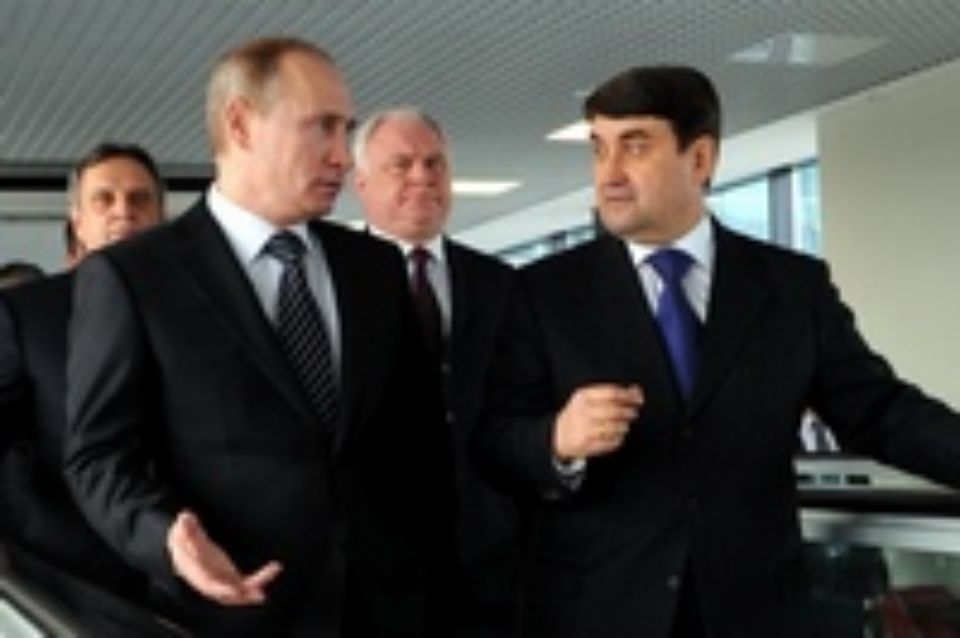 In the course of the meeting the issues of Moscow airports' infrastructure optimization and improvements were discussed to increase comfort and safety of its use by the passengers, to establish the Aviation Market, competitive at the European market. In particular, the resolution was adopted on association of the airports of Sheremetievo and Vnukovo and also on construction in the Sheremetievo of a new airport runway.

The Chairman of the Government also made a statement about support of the Moscow Government in resolving of the capital's transport problems and he pointed out that one of the important activity's directions at association of the Sheremetievo and the Vnukovo was the modernization of railway transportations. "Development of aeroexpresses and establishment of the modern system of intermodal transport are intended to decrease the load upon the traffic network of Moscow and the region. This high-speed transport will permit to minimize the time expenditures for the way to the airport from the center of the capital and it will make the travel time more predictable", — V.V.Putin noted.

Also the special attention at the meeting was paid to security of the airline passengers, increase of quality and reliability of the airports' security systems, arrangement of the efficient system of personal search and the baggage checking system.

Upon termination of the meeting the Chairman of the Government returned to Moscow from the Sheremetievo airport in the aeroexpress. In the railway carriage on the way to the Belorusskaya railway station the discussion of the issue of development of the capital transportation hub was continued with participation of the vice-chairman S.B.Ivanov, the head of the RF Ministry of Transportation I.Ye.Levitin, the mayor of Moscow S.S.Sobyanin, the head of the Russian Railways V.I.Yakunin, the member of the board of directors of LLC "Aeroexpress" M.S.Liksutov and the general director of the company.