The first Aero-Opening was held in Sheremetyevo Airport 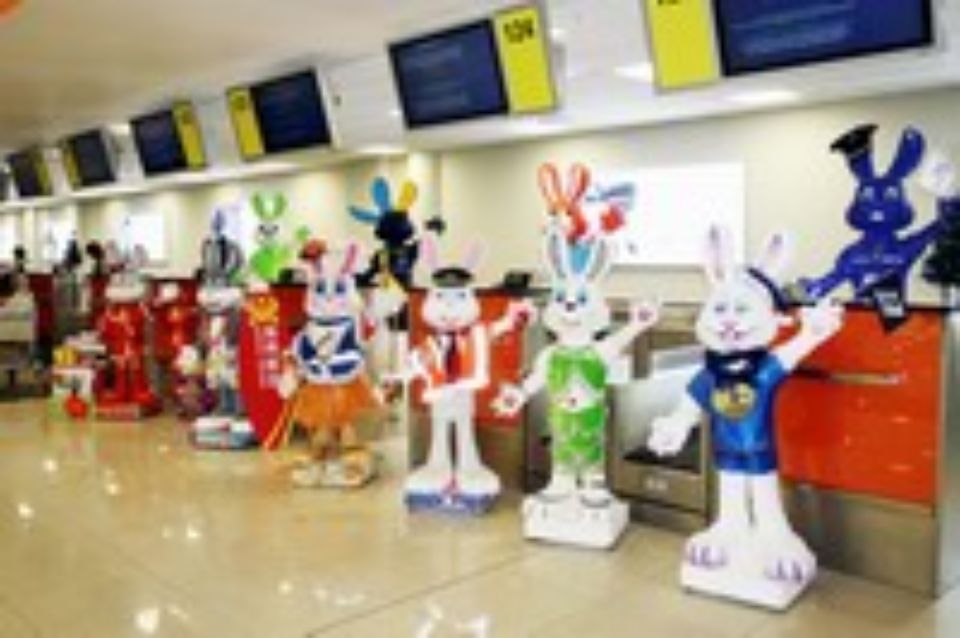 Aero-Opening Day was made up of several programs linked by the idea of Service as Art, and served as the start of a new tradition – organizing and developing a series of art projects in the airport’s terminals and in the Aeroexpress train terminal. Sheremetyevo plans to become an interactive cultural site for passengers and airport guests.

The Aerojazz festival took part in the Aeroexpress railway terminal for the first time, and will now regularly please passengers on weekends and holidays.

The Aero-Opening Day event also featured the opening of the SVOy World with GEO photo exhibition. The exhibition had 70 photos taken during the September photo-spotting in Sheremetyevo and the Aeroexpress train terminal by professional photographers, bloggers, and children from the charity project “We live on this Earth.” Six authors who contributed their most interesting works were given special prizes from Sheremetyevo Airport and GEO travel magazine.

Alexander Mishin (winner in the SVOya Idea nomination) became the laureate of the competition for showing sincere love for aviation. Vladimir Sedov (nomination: “Sheremetyevo is letters”) won for creating the most brilliant and attractive photos. Alexey Baskakov (nomination: Panorama YuAVK) won for his monumental understanding of the photo object. Evgeny Lyulyukin (nomination: “An airport is people”) entered the list of winners thanks to his serious of portraits of passengers in the airport’s terminals. Georgy Artishevsky was the winner of the nomination “Train. Passenger. Airplane” for his creation of an original photograph of a plane taking off. Artyom Anikeev was given a special prize from Sheremetyevo Airport and GEO for his choice of the most elegant angles.

After that the results of the art competition among airlines for the “Symbol of the Year 2011” were tallied. Airline representatives organized a real Hare Parade. A total of 10 airlines took part in the program: Aeroflot, Avianova, Transaero, HongKong Airlines, Hainan Airlines, Delta, Turkish Airlines, Air Baltic, UTG, and DAVS. 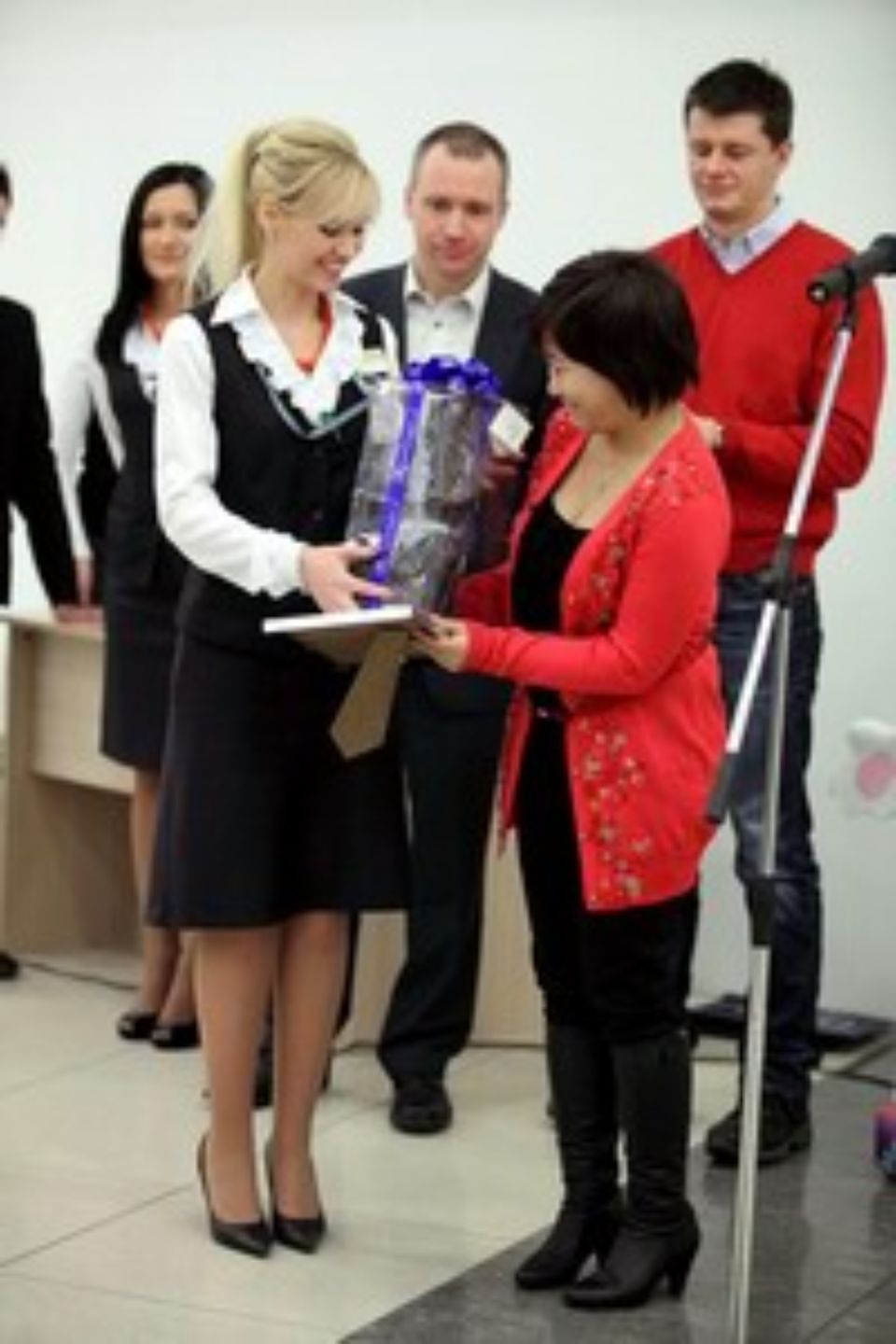 The most creative displays were chosen by voting among passengers, partners, bloggers, and journalists. Based on the voting, the First Prize in the name of Mazay in the nomination "The Hare is a Nice Passenger” was won by Hainan Airlines (for getting the highest number of votes among passengers). Second prize in the nomination “The Hare is Funny for the Press” (voting by the press and bloggers) was won by AirBaltic. Third place was won in the nomination “Wonderful Business Hare” (voting by the airport's partners) by Transaero. Special prizes were also won by Delta and HongKong Airlines for their unusual approach to designing hares.

Passengers were given special sweet treats all day long at the information desks in all Sheremetyevo Airport and at flight check-in desks, while the Sheremetyevo Airport History Museum featured excursions for airplane travelers and airport guests. Visitors to the Museum learned about the rich history of Sheremetyevo Airport and saw unique exhibits – a cloud measuring instrument, rare communications equipment from the middle of the 20th century, various models of airplanes, and much else.