Aeroexpress took part in the ceremonial greeting of the KAMAZ-Master team, winner of the Dakar-2011 rally, in Domodedovo Airport 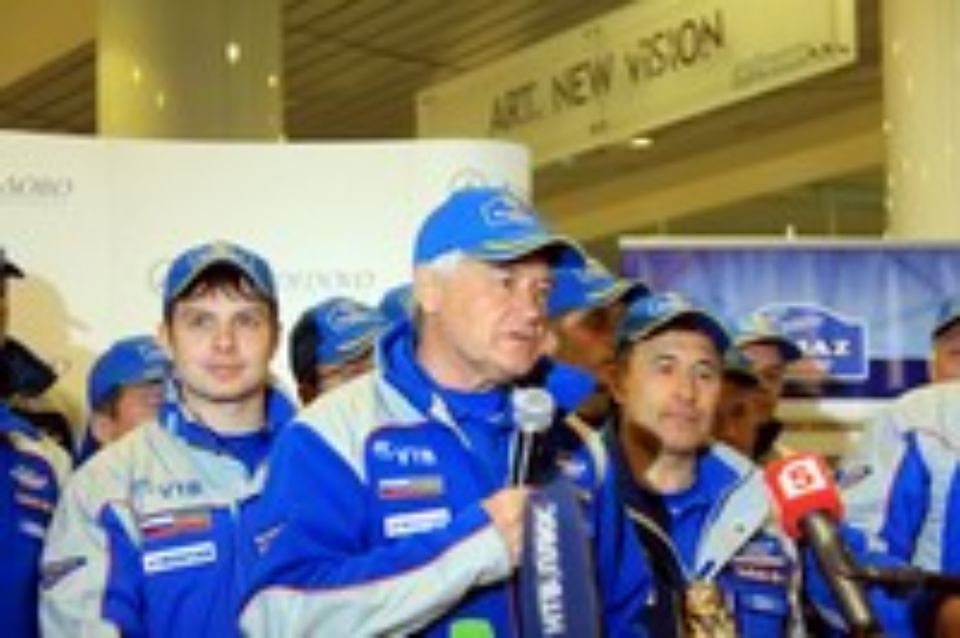 The main event of the year in the world of automobile sports - The Dakar-2011 rally - has come to a close. This year the event was held in South America. KAMAZ-Master won the event for the 10th time this year. Vladimir Chagin won this prestigious international race for a record seventh time. Furthermore, Vladimir Chagin consolidated his status as the absolute champion for number of stage victories in the Dakar race with 63 triumphs. 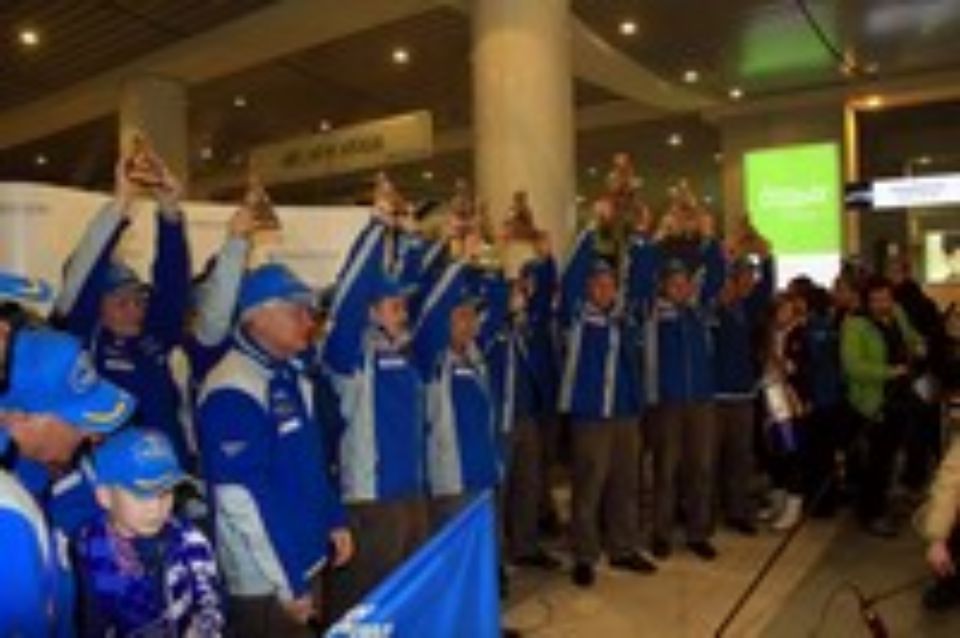 Four Kamaz teams took the first four places in the Dakar rally for the first time in history.

Semen Yakubov, the team director, said before the beginning of the rally that the team has reached an important stage – a new generation of sportsmen has started fighting for the team’s honor. Third place in the rally went to Eduard Nikolaev, who competed in the Dakar rally for the first time as a pilot. Nikolaev surpassed all famous foreign pilots, thereby giving hope that Russia has good prospects in the future of world rallies as well.