On the occasion of Moscow Transport Day, a traditional open excursion for passengers and anyone interested took place at the company’s depot and joint dispatching centre. 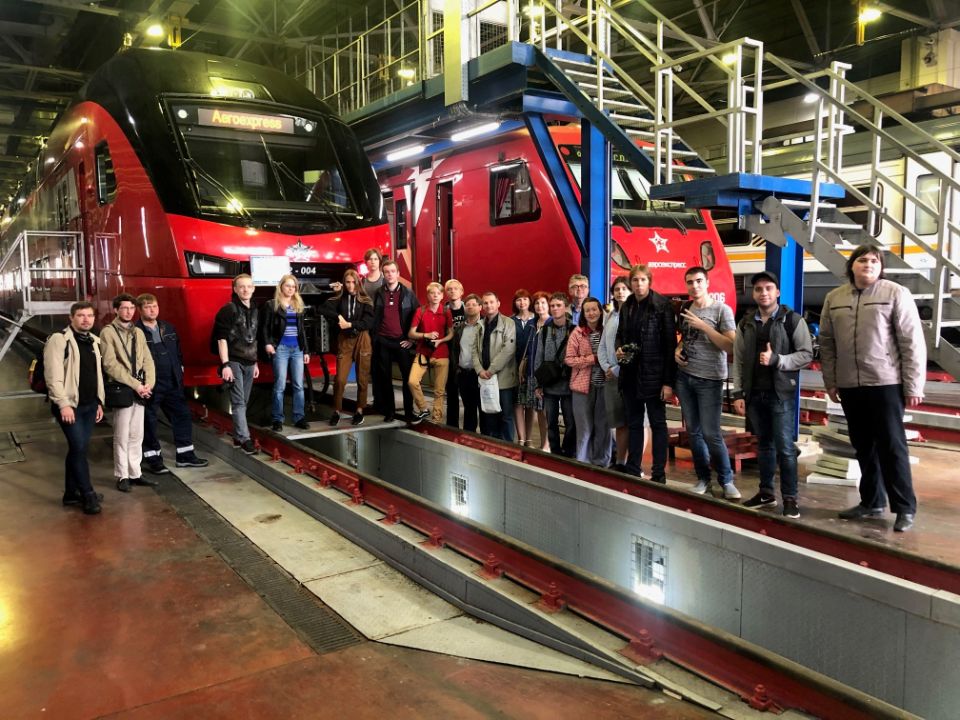 The event was attended by over 30 people. The visitors explored Aeroexpress rolling stock, watched the processes involved in maintaining and repairing trains, and learned about the peculiarities of the locomotive crews’ work and training.

After touring around the depot, the guests took a ride on the Aeroexpress train from the Belorussky Rail Terminal to Sheremetyevo Airport where the joint dispatching centre is located. JDC specialists demonstrated, in real time, how they coordinate Aeroexpress trains’ operation along all routes, monitor safety and security conditions and actual situational changes at different facilities, etc.

“Such open tours on Moscow Transport Day have already become an established tradition for Aeroexpress. Every time we receive many requests for participation, which is why we will arrange extra excursions after this holiday so that everyone who signed up could attend the event. We are pleased that Moscow residents and visitors are so interested in the operation of our company and Moscow's transport complex on the whole. We will definitely continue to organize such educational tours,” said Alina Bisembaeva, CEO of Aeroexpress.

On 13 July, the bus depots and the Centre for Traffic Organization also opened their doors to visitors. Moreover, a large-scale entertainment programme is now underway in the city, which will end with the Moscow Night Cycling Festival at Vasilyevsky Spusk.