The Lastochka electric train, developed on the technical platform of the German "Desiro" train, will be implemented in Russia by the end of 2014. Lastochka trains will carry passengers on commuter routes in central and southern Russia. 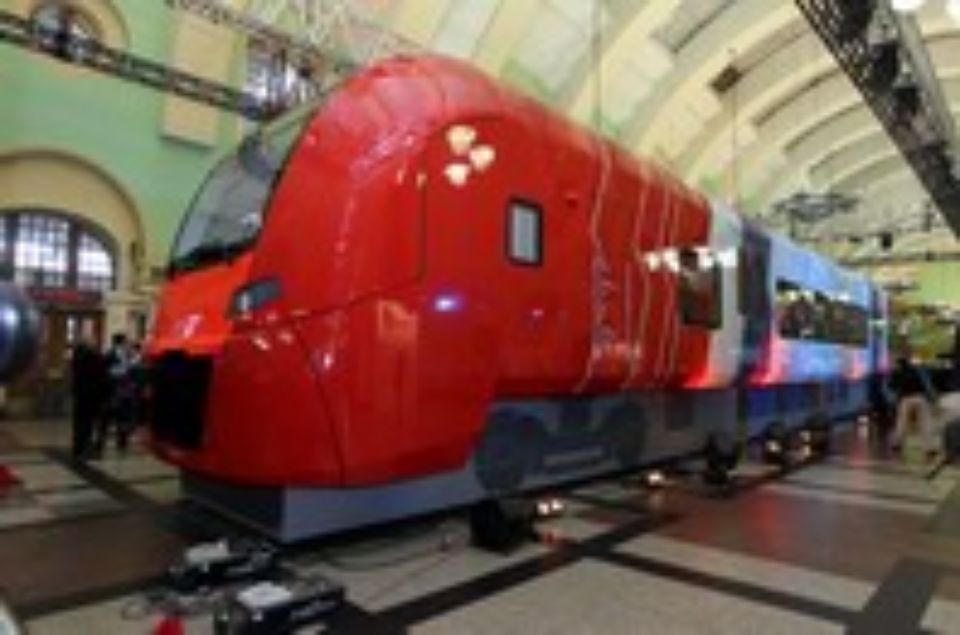 The Lastochka electric train, developed on the technical platform of the German “Desiro” train, will be implemented in Russia by the end of 2014. Lastochka trains will carry passengers on commuter routes in central and southern Russia.

A joint venture for production of Lastochka trains will be created with participation by Siemens AG, Sinara Group, and LLC Aeroexpress in 2011. As per the agreement between the partners, Lastochka trains will be assembled at the Ural Railway Machine Building Factory (part of Sinara Group) in Ekaterinburg. Total investments into production of the Lastochka electric train in Russia are preliminarily estimated to equal 100-150 million euros.

The Memorandum on establishing a joint venture for production, delivery and servicing of new generation trains with a Desiro series asynchronous pulling system (these trains were given the name “Lastochka” in Russia, meaning ”Swallow”) was signed between JSC RZD, Siemens AG and LLC Aeroexpress in May, 2010, in Sochi. Furthermore, a contract was signed in Berlin between JSC RZD and Siemens AG for delivering 16 Lastochka electric trains for commuter passengers, beginning localization of their production in Russia (about 35%) on September 21, 2010.

According to Vladimir Yakunin, president of JSC RZD, Russian Railways has an agreement with Siemens on joint production of 1,200 cars for commuter trains through 2020. The level of localization of production should reach 80% by 2017, in other words these cars will be almost completely built in Russia. 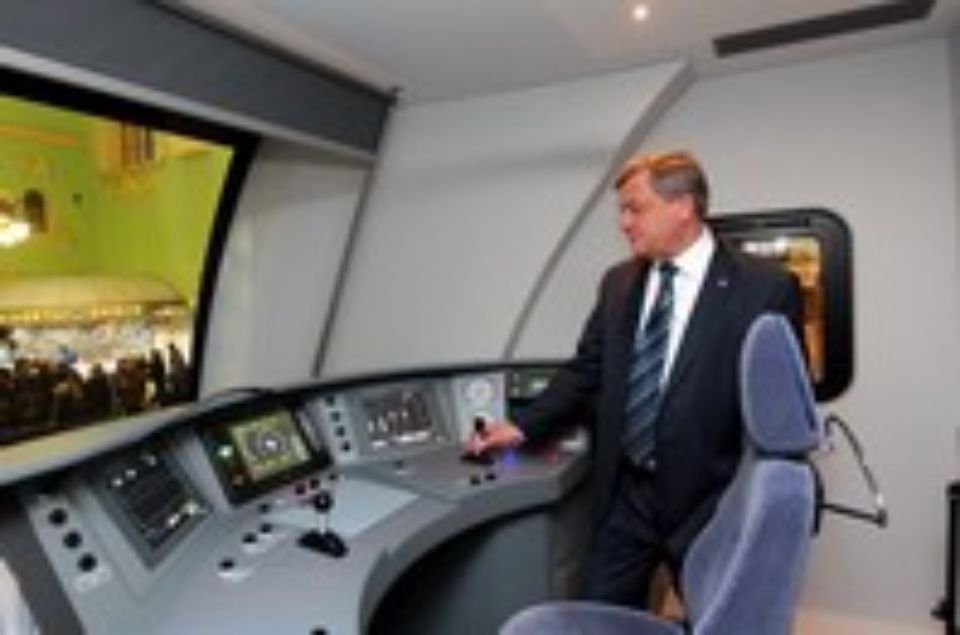 A full-scale model of the Lastochka leading car has been installed in Hall No. 3 in the Kazan Train Station in Moscow. This model gives an idea of what both the outside and inside of this train look like. Over the course of October each passenger can look at the model of the future train and express his or her opinion about the quality of the materials used, the color scheme, the lighting, the comfort of the seats, the layout of the salon, the presentation of passenger information within the salon, and many other aspects. Special terminals have been installed next to the model where passengers can share their views and wishes.

The Lastochka train is a double-system train that can be used on both constant and alternating current lines.

Each train will be made of five cars, and will have a total capacity of more than 850 passengers. Furthermore, 4 seats will be available to handicapped passengers.

The maximum speed of Lastochka trains is 160 km/h. The electric train’s system of automated equipment and pulling characteristics are designed so as to ensure safety in mountainous conditions.

Lastochka trains are adapted for use in low temperatures: they can be used in temperatures as low as 40 degrees below zero centigrade without additional modifications.