LLC Aeroexpress will launch direct railway service between the Belorussky Railway Station and Sheremetyevo International Airport. The project is being jointly implemented with the OJSC Russian Railways (OJSC RZD). 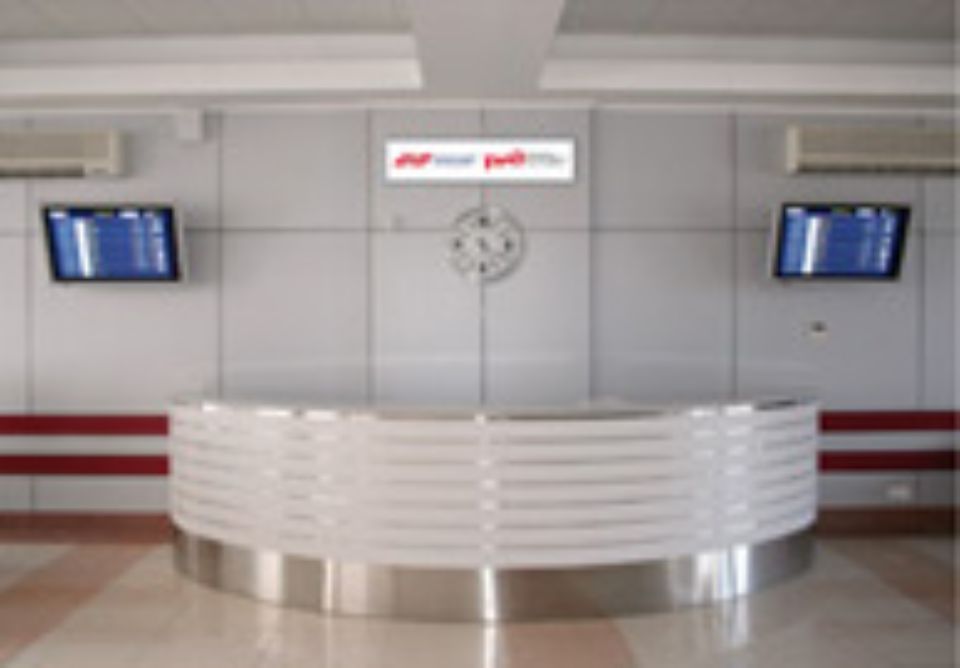 Regular train service on this route is planned to start on the opening day of August 28, 2009. It should be noted that passengers will be able to reach the Sheremetyevo Airport from the Belorussky Railway Station, while trains running from the Savyolovsky Railway Station will travel only to the city of Lobnya. It will take the new ED4MKM-AERO comfortable train 35 minutes to cover the new route.

The Sheremetyevo Airport will make it possible for the passengers of federal airlines to register for the flight in the building of the railway station. The clients of airlines will be able to register their luggage right in the railway terminal and continue their comfortable trip. The airport staff will see to it that the luggage of all passengers is brought onboard the plane. The service is now available for passengers at the Savyolovsky Railway Station and will be also offered for express trains running from the Belorussky Railway Station.

The decision to launch train service between the Belorussky Railway Station and Sheremetyevo Airport was taken in 2007. Aeroexpress has performed construction and installation activities for the airline passenger service at the Belorussky Railway Station within the frames of the project. Technological modules, including ticket offices, passenger registration areas, and luggage treatment zones are being adjusted at the moment. Passengers will enter the terminal through gate 3 and gate 4 of the railway station. The Moscow Railway (a branch of the CJSC RZD) is reconstructing the passenger platform. All work is scheduled to be completed in August.