Aeroexpress Trains in Vladivostok To Run Twice as Often

The 24th annual gathering of APEC (Asia-Pacific Economic Cooperation) leaders will be held from 2–9 September 2012 in Vladivostok. Aeroexpress will be the transport partner of the APEC 2012 Summit and will double the number of trains running from Vladivostok International Airport to the city centre during this time. 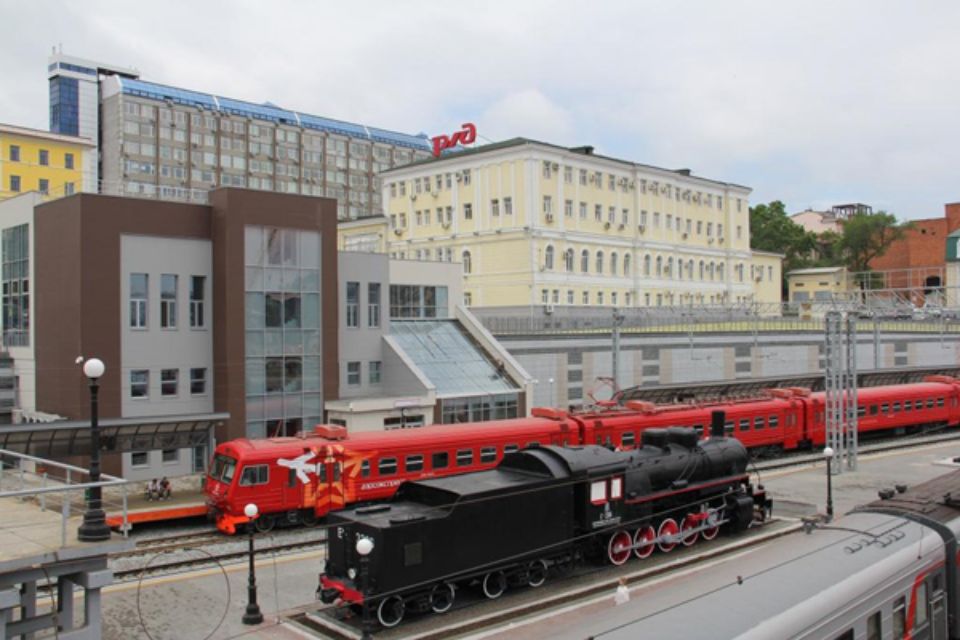 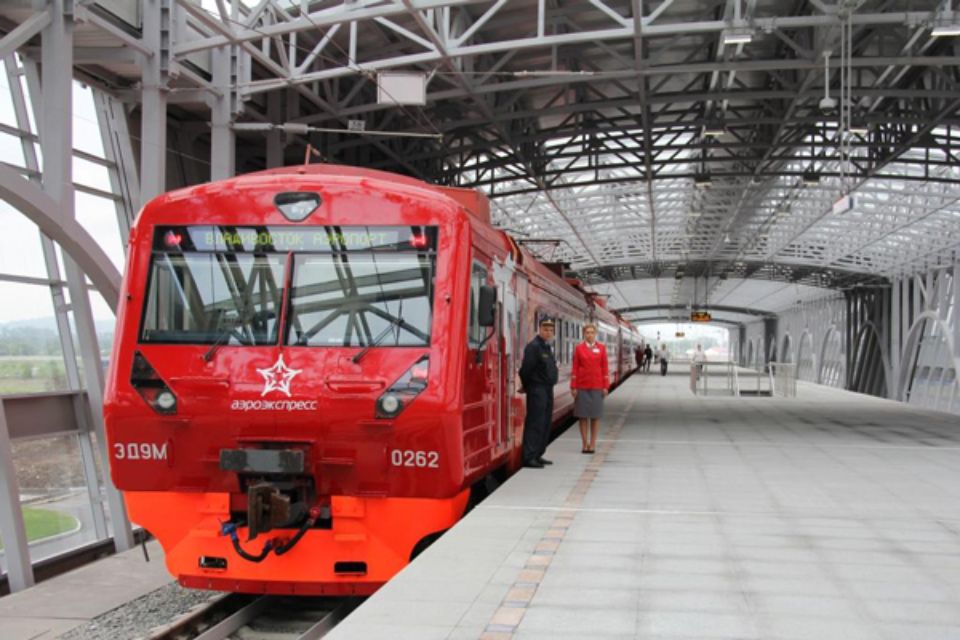 The intermodal service between Vladivostok International Airport and the city’s central rail terminal also stops at Artem, Vtoraya Rechka, and Ugolnaya en route. A first-class ticket costs RUB 350, a standard-class ticket RUB 200, and commuter-class ticket RUB 20 per zone. Tickets are available from Aeroexpress vending machines located at the rail terminals, and can also be bought from ticket agents in trains. Visitors coming from abroad especially for the summit will be sure to appreciate the convenience of purchasing tickets through these vending machines, which offer six languages: Russian, English, German, Chinese, Italian, and French. In addition, tickets purchased at vending machines can be paid for using either cash or credit card (including MasterCard PayPass contactless technology).

More than 1,000 journalists from around the world are expected to cover the Summit, who will be provided with free travel by Aeroexpress. As well as for members of the media, free travel will also be provided for volunteers working at the APEC Summit.