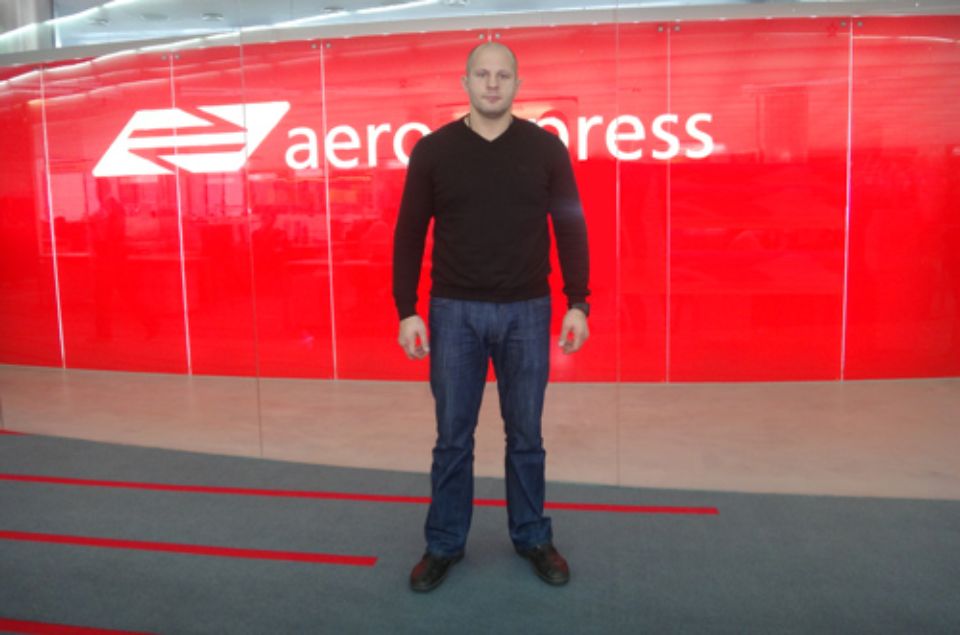 Fyodor has left for South Korea to visit the Third East Asian Open Sambo Championship, taking place from 15 to 17 January as an honoured guest, together with Vadim Finkelstein, President of M-1 Global. Such support will be a great inducement for the Russian team participating in the competition.

Aeroexpress wishes the best of luck to our athletes!