On 6 December 2011, Maxim Liksutov, member of the Aeroexpress Board of Directors, was appointed Head of the Transport and Road Infrastructure Development Department in Moscow.Nikolai Lyamov, the former head of the department, will serve as the Deputy Mayor for Transport. 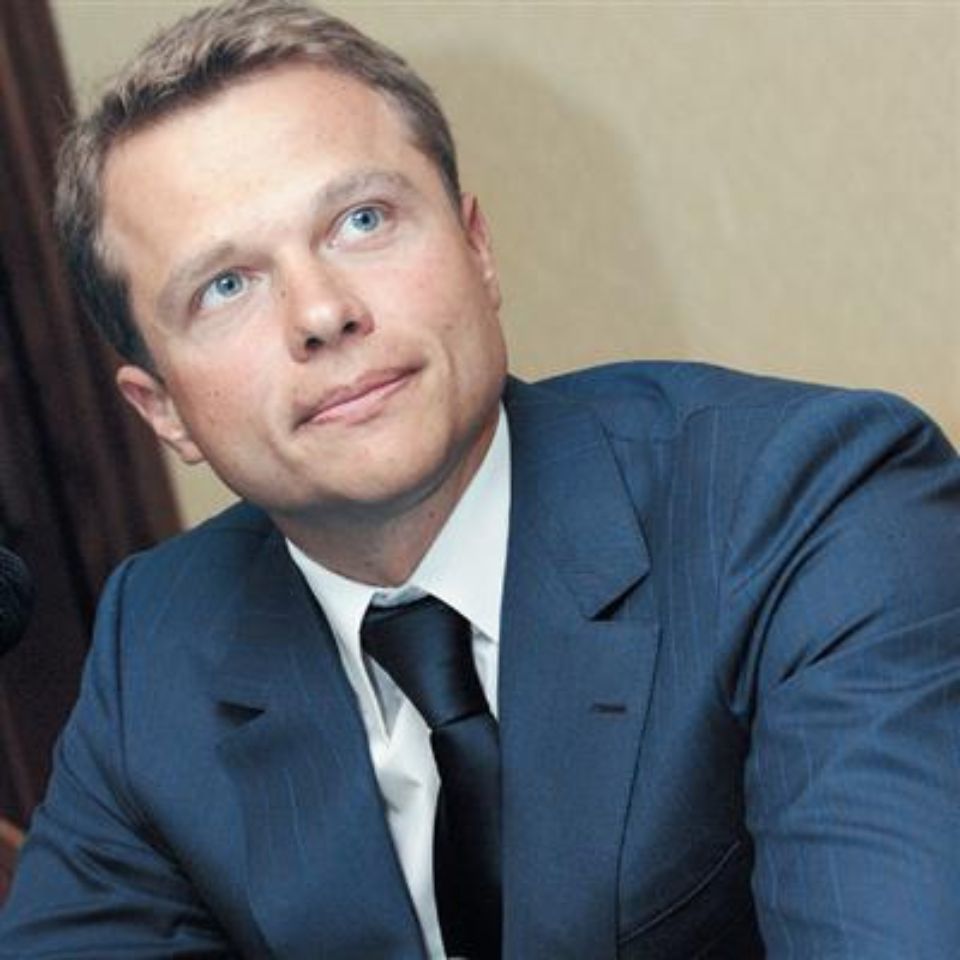 Maxim Liksutov was born on 16 July 1976 in the town of Loksa in Estonia. He graduated from Plekhanov Russian University of Economics in 2007. From 1999 to 2011, he was the President of MTC UniTrans. In 2002 Mr Liksutov headed the WorldWide Invest AS representative office. Between 2005 and 2008, he served the Managing Director of TransGroup Finance and Investment. From 2009 to 2010, he was CEO of Aeroexpress, as well as a member of the Boards of TransContainer and Freignt One. Currently, Maxim is a member of the Aeroexpress Board of Directors and Chairman of the Board of Directors of TransGroup AS. Starting from 29 April 2011, Maxim Liksutov held the post of Mayoral Advisor for Transport and Road Infrastructure Development.